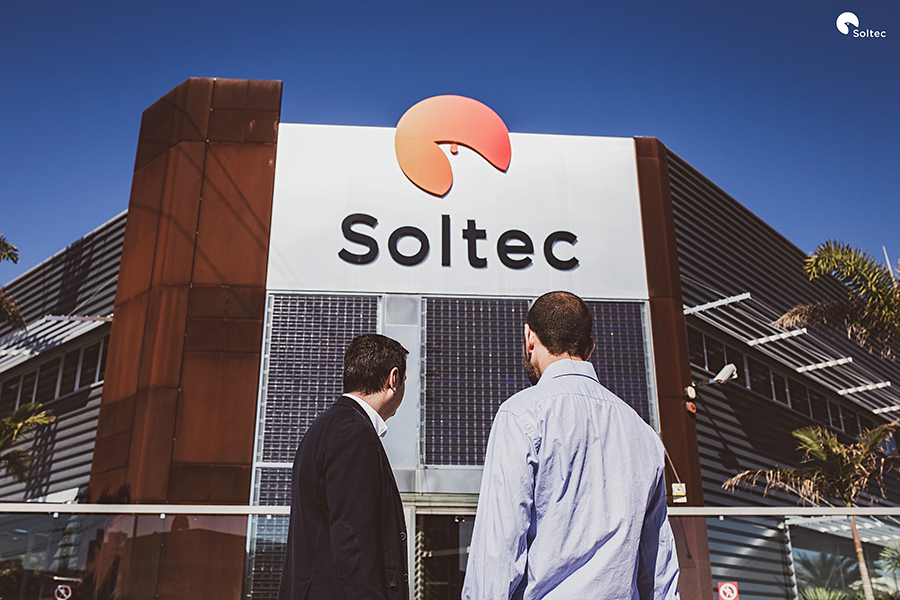 The project reduces approximately 189,306 metric tons of greenhouse gas emissions, compared to thermal generation.
Trackers supplied by Soltec were already generating over 240MWp in the land down under.
The solar plant, owned by Vena Energy, will cover a surface area of around 200 hectares.

Soltec will supply its 2-in-portrait SF7 trackers to Vena Energy’s 117MWp solar project located in Tailem Bend, South Australia. This project will add to others supplied by Soltec amounting to more than 240MWp in the land down under.
The Project will cover around 200 hectares and be equipped with 2,436 SF7 solar trackers by Soltec. Our SF7 trackers are known for having the best terrain adaptability and inclination tolerance on the market, once again confirming the SF7 is the most efficient solar tracker worldwide.
Soltec, which operates on five continents, began operations in Australia in 2018 with the supply of SF7 trackers to two Australian solar plants with a combined output of 104MWp. In 2017, Soltec opened its office in Australia.
Raúl Morales, Soltec’s CEO, said that: “We are really satisfied with the signing of this contract, as it consolidates our presence in all parts of the world. Once again, Soltec focuses on supporting and committing to clients, thus reinforcing its position on the global photovoltaic energy market”.
This project, in which more than 18,000 piles and 219,240 modules are to be installed, will reduce approximately 189,306 metric tons of greenhouse gas emissions compared to thermal generation, and generate enough energy to supply over 45,000 homes. With this project, Soltec further contributes to energy reconversion through the development of sustainable and environmentally-friendly models which increase the wellbeing of society.

Soltec Power Holdings, with headquarters in Murcia (Spain), was created in 2004 and operates in a variety of world areas, with a strong presence in Spain, North America and Latin America. It currently operates in 16 countries and employs over 1,200 people. Ever since its creation, Soltec has supplied solar trackers for projects amounting to 11.8 GW during 2021. The company is listed on Spain’s Stock Exchange since October 28, 2020 under the ticker ‘SOL’. 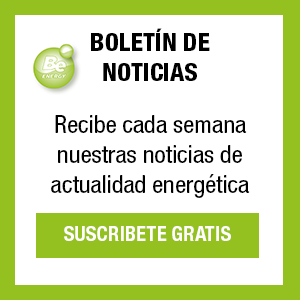